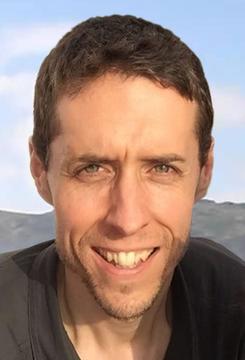 Ryan is a PhD candidate in religious studies. His research activities span the two broad areas of Islamic intellectual history and Quranic studies, on the one hand, and the intersections of Sanskrit and Persian, Hinduism and Islam in late medieval and early modern India, on the other. He has spent six years living and studying in the Middle East and South Asia and works with materials in Arabic, Persian, Sanskrit, Hindi, and Urdu. Prior to coming to Yale he completed an MA at the University of Chicago Divinity School, and he holds a BA in philosophy and English literature. Ryan has considerable experience as an editor and writing consultant, including five years as a research and editorial assistant for HarperCollins and three years as manager of a small liberal arts college writing center.