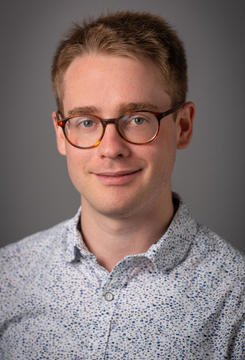 Will Watson is a PhD candidate in historical musicology, having previously earned both a BA in Music and a BS in Mathematics from Stanford. His research draws on critical data studies and the digital humanities to offer new perspectives on the musical cultures of late-medieval and early-modern Europe. At Yale, he has served as a TF for several music history courses for majors, taught introductory music theory for non-majors as a PTAI, and run the Yale Medieval Song Lab, a working group focused on developing facility with a variety of pre-modern musical notations. A classically trained singer, Will has also run workshops and curated performances for several ensembles focused on the performance of early musical repertoires. Drawing on these and other experiences, his approach to pedagogy emphasizes the cultivation of reflexive practices (like singing) as a means of developing habits of thoughtful and critical engagement with the world. He is looking forward to the year ahead, and is excited to be working among the community of teachers that the Poorvu Center brings together.